Not Our Embryos to Keep 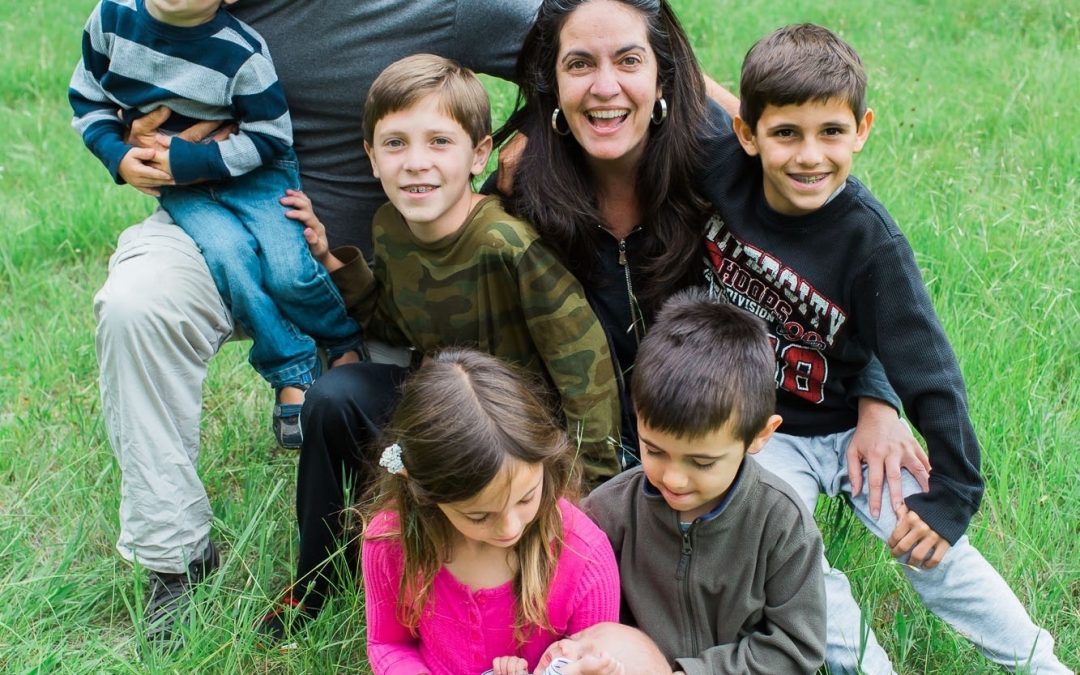 Tom and Anabelle met on Memorial Day weekend while Annabelle was vacationing in San Diego from Brazil. They were engaged within eight months, married in a little more than a year.

They assumed children would follow just as quickly, but years passed without any babies.

After seven years of trying, they started in vitro fertilization treatments. After a single embryo transfer, their son was born. Five embryos remained.

They now had three children—and five frozen embryos who needed them to decide their future.

Tom began to research what they could do with their remaining embryos and discovered the Snowflakes Embryo Adoption Program.

Tom first presented the idea of embryo donation to Anabelle when their daughter was about a month old. She wasn’t ready to make that decision. One day, as Anabelle considered and prayed about the future of her remaining embryos, she felt that God gave her the answer she was seeking.  “I believe I heard God telling me; the embryos are not yours, Anabelle. They are a gift from me!” This gave her the answer she was seeking and the peace she was craving. The couple agreed to place their remaining embryos for adoption and their journey towards finding a family for their embryos began.

In December, Tom and Anabelle received an e-mail with a possible match. The moment they started reading Bert and Kryna’s family profile they just knew this was the right match.

When the adopting family traveled to San Diego for their first frozen embryo transfer, it was “love at first sight.” The Bert and Kryna welcomed their first adopted child, a son, the following year. When he was 16 months old they traveled again to visit Tom and Anabelle. The purpose of this trip was to introduce Anabelle and Tom to their son and to have a second FET.  Their second adopted son was born in 9 months later. Tom and Anabelle were pleasantly surprised that their open adoption would be so sweet.

Since then, their adoptive family has given birth to their third son via Tom and Anabelle’s embryos. The relationships developed between the two families have been a blessing for all. They find so much peace in the fact that their sons are loved and are alive and well.  Do they sometimes wish that they could have parented them? Yes. But they know their adoptive family are fantastic parents and they could not be happier.