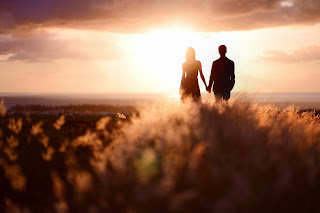 The Catholic Church takes a firm stance on in vitro fertilization: it’s a non-starter for infertile Catholic couples. The church issued a document in 1987 called the Donum Vitae, or “The Gift of Life,” which clearly outlined its stance on alternative family building methods. The document stated that if technology aided a couple in achieving pregnancy, it was okay. If it replaced the marital act that led to pregnancy, though, it wasn’t – so that ruled out IVF as an option for Catholic couples facing an infertility diagnosis.

But where did it leave embryo adoption? While the reason these embryos exist in the first place has been condemned by the Catholic Church, it also takes the stance that all children are worthy of love and respect no matter how they were conceived. Father Thomas Williams addressed this controversial issue in an interview with Catholic.org in 2005. In the interview he states that the question should not be how these children came into existence, but what we can do now to help them.

“Given the current state of medical science,” Father Williams says, “the only thing that can be done to save the lives of those persons is gestation in a woman’s womb. Most women aren’t called to make this sacrifice, but those who feel called should not be discouraged from doing so.”

You can read the full interview with Father Williams for more information on the moral and theological implications of embryo adoption. If you think embryo adoption could be the right fertility solution for your family, visit www.embryoadoption.org to learn more.