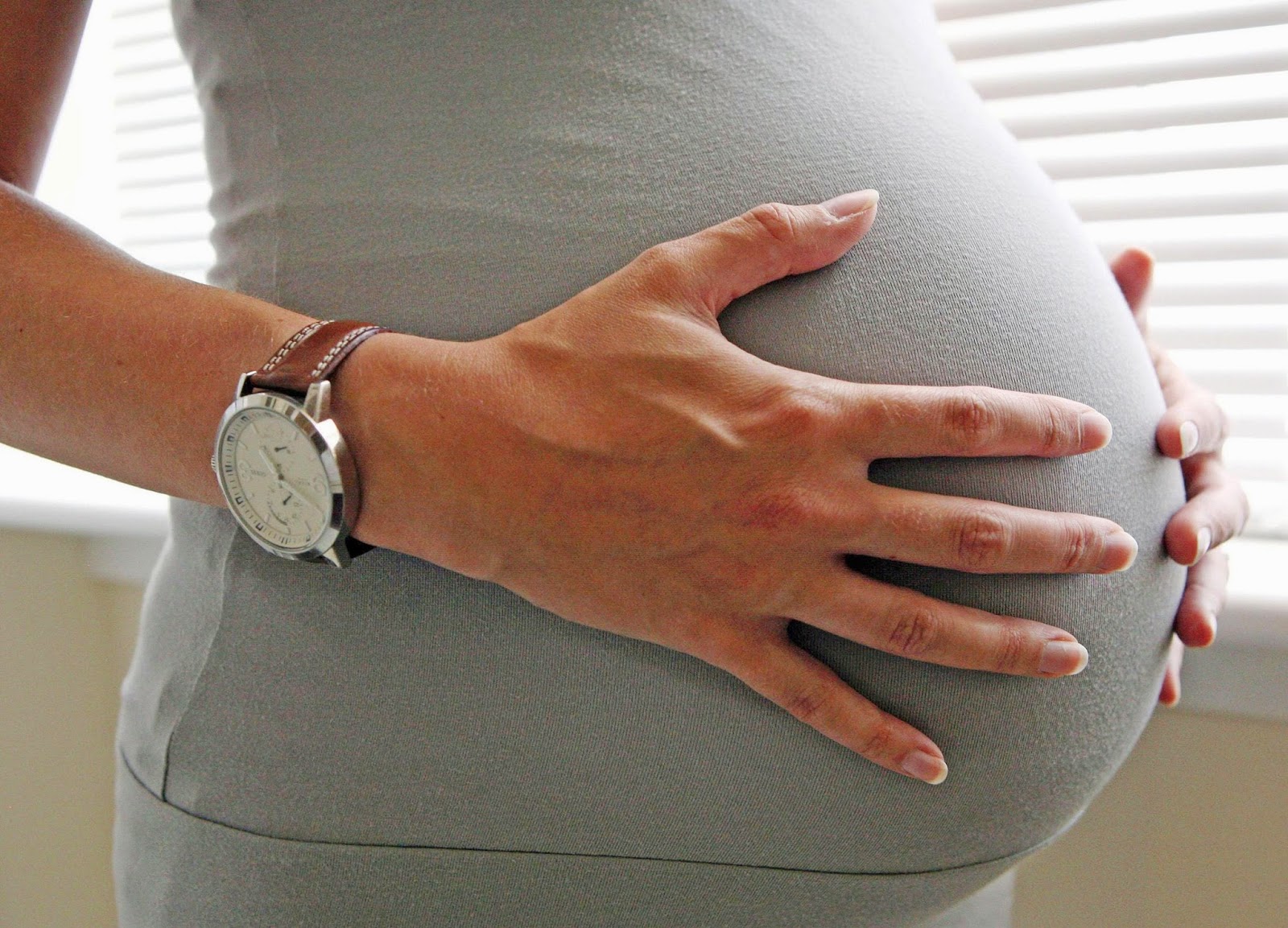 This past Mother’s Day NBC Nightly News ran a short story about women delaying motherhood in America.  The statics are startling:

One solution women are turning to is freezing their own eggs to be used later to achieve pregnancy after they have met ‘Mr. Right’.  However, egg freezing can be cost prohibitive for most with an average cost of $13,000 plus annual storage fees.

Many women in America are uninformed about the fact biologically their egg supply (ovarian reserve) viability begins to rapidly diminish after the age of 30.  The inability to produce healthy, viable eggs often results in reduced pregnancy rates and higher numbers of miscarriages in women over the age of 35.
For women over 40, getting pregnant is only half the battle as miscarriage rates over 40 are 50% and rise quickly with each passing year.

Embryo adoption may be choice worth considering for those who have delayed marriage or pregnancy.

There are over 600,000 embryos in frozen storage in the United States and each year more people choose to donate their remaining embryos from IVF to another family.