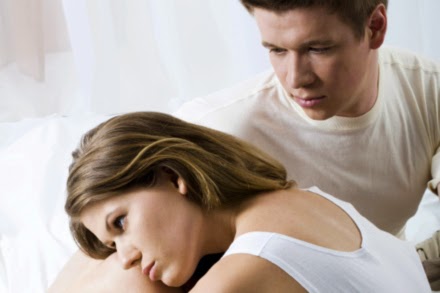 It is a reality that no one wants to face. Sometimes fertility treatments don’t work.

While hearing the initial sad news is tough to stomach, the days and weeks after can also prove to be quite the emotional challenge.

In a recent blog appearing on HuffingtonPost.com, Risa Sugarman shares from her personal experience of coping with failed fertility treatments. Sugarman is a mother, a wife and a social worker.

After struggling with infertility Sugarman and her husband decided to pursue In vitro Fertilization (IVF) and had a daughter. With four embryos remaining in frozen storage the couple decided to try for another child. Sadly, after multiple Frozen Embryo Transfers (FETs) they were unable to become pregnant and had no embryos remaining.

Realizing she was unsuccessful in her attempts to become pregnant, Sugarman described the emotional stages she experienced including:

For those who have faced failed infertility treatments, the symptoms listed above are common. Along with acceptance of a failed fertility treatment however, many couples have a desire to continue trying to build their families. For these couples, Embryo Adoption maybe a new, exciting option to consider.

Through the process of embryo adoption, couples desiring to further build their family can adopt donated embryos remaining from couples who have previously undergone the IVF process. Through an FET, the adopted embryos are transferred into the adoptive mother’s womb and if all goes according to plan, 9 months later the couple’s adopted child will be born.

Embryo Adoption is often less expensive than many fertility treatments out there including IVF.